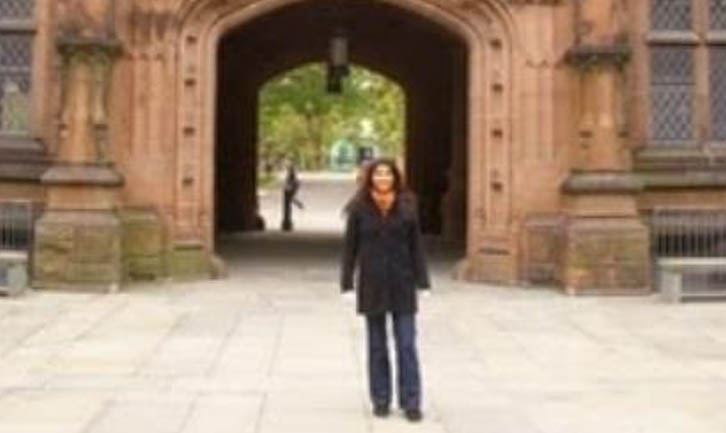 It’s been a while since my last post. A lot has happened since then! I am back in school finishing my undergraduate degree at Princeton University. It was a tough decision for me to make but after much deliberation I felt it was best.

I am studying a lot of subjects; Sociology, Math, Political Science, Spanish, Art and Anthropology. I really love Sociology and will do my degree in that major. Math has been tough for me though! I guess the Indian math brain was not passed down to me! I love Princeton, its a beautiful campus with so much greenery, old buildings, art and quaint shops.I’m also lucky because Philadelphia and New York City are just a train ride away.

I have to admit, going back to school after a 6 year hiatus has been very challenging. I have had some very difficult days trying to settle back in to school. However, thanks to my awesome family and friends, I am doing well.

I will graduate in 2012 and yes I am still playing some tennis. I recently did a charity exhibition tournament in Fiji. 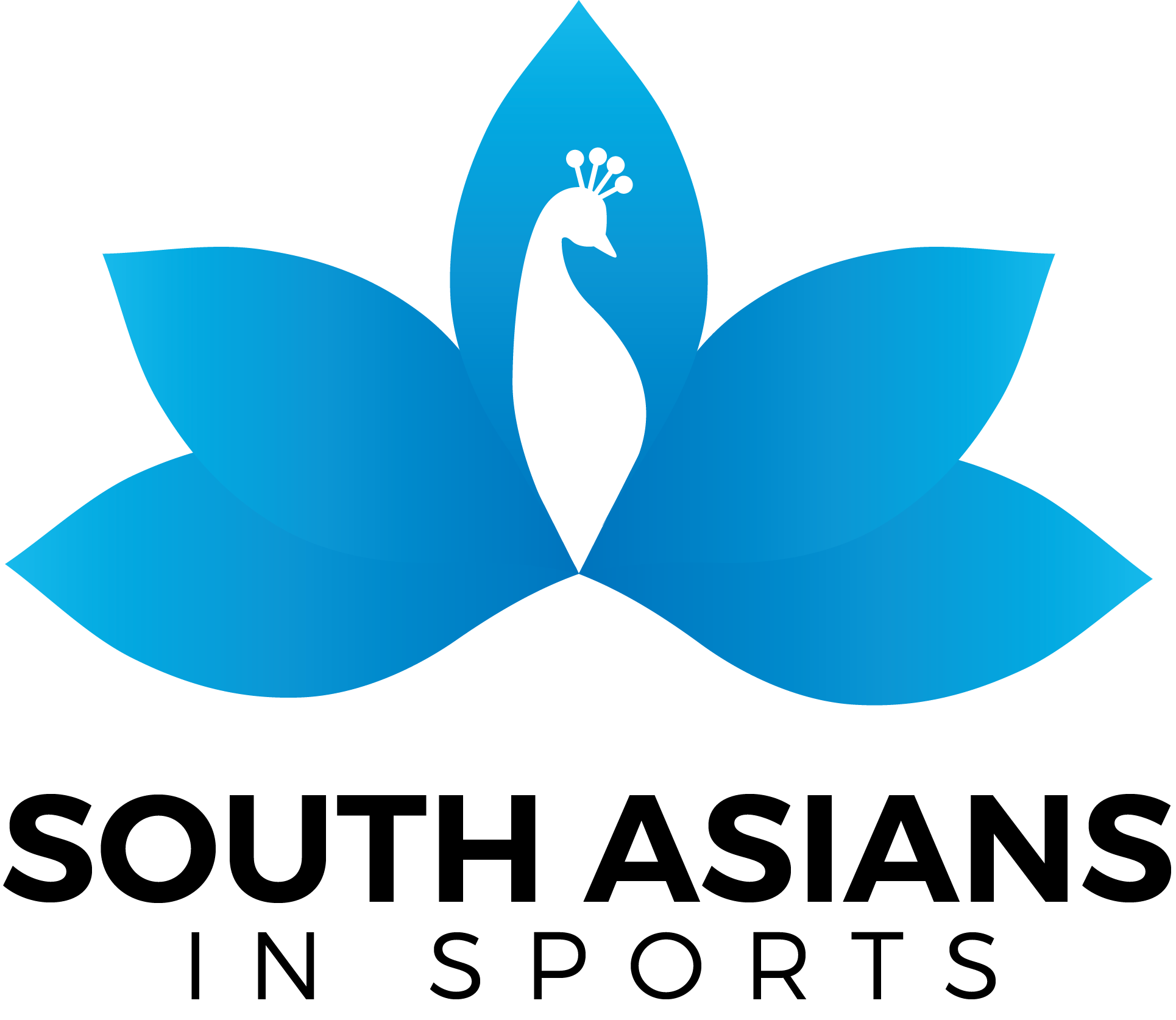 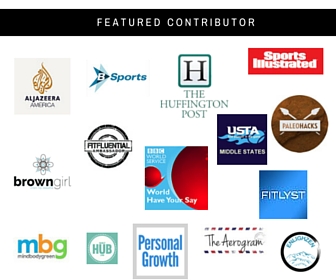 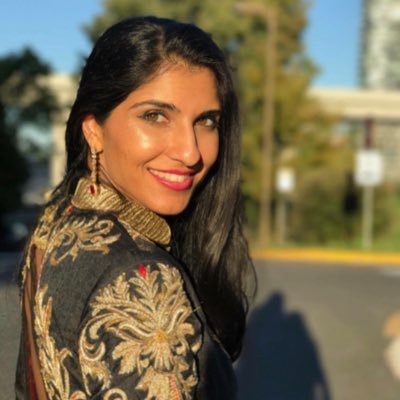